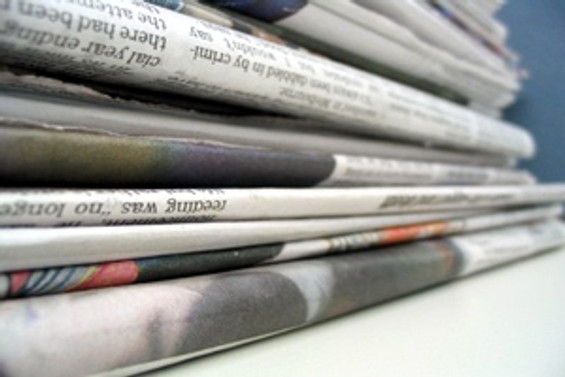 Turkey wants to establish an energy industry which could stand on its own feet without subsidies, the Turkish Minister of Energy and Natural Resources said yesterday. "We want to raise private sector’s rate in energy sector to 75 percent in medium term," Taner Yildiz, Turkish minister of energy and natural resources said at 19th International Energy and Environment Fair and Conference (ICCI), where leading players of the energy industry met in Istanbul. "Just ten years ago only one third of the energy investments were made by the private sector. This rate had increased to two thirds in a decade," he said giving the Turkish government’s roadmap for the future of the industry. As part of the government’s this target, it aims to establish a free energy market in Turkey under the supervision of the public sector. "We will keep some of the public energy investments, such as the Ataturk dam and the Keban dam. We will use them as a balancing element in the new system by means of various regulations," Yildiz added. The establishment of an energy bourse was one of the hottest topics of the conference. "We have already started to establish an Energy Bourse. Now we are quite busy with comprehensive changes on the existing regulations. We will make 19 big changes in six months in many areas, including electricity licenses, energy distribution, electricity grids, electricity meters, etc," said Hasan Koktas, president of the Energy Market Regulatory Authority (EPDK). Koktas added that private companies had invested more than 2.5 billion Turkish Liras in the energy industry. "They will invest another 4 billion liras in the industry in the coming three years," he said. Muharrem Yilmaz, newly elected President of the Turkish Industrialists and Businessmen Association (TÜSİAD), also underlined the importance of the liberalization process of the energy industry. He noted that a completely liberal energy bourse was of great importance. "Such a bourse will be a centre of attraction for the energy players from southeastern Europe and the Far East," Yilmaz added.