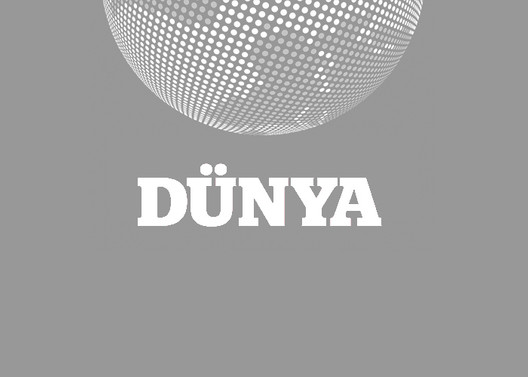 President Abdullah Gul is set to attend the ninth summit of Turkic-speaking countries in Nakhchivan, Azerbaijan early next month. During the summit, which brings together heads of states and high-level officials from across the Turkic world, planned economic, transportation, energy and cultural projects to boost cooperation among Turkic countries will be discussed. Among the intended projects are establishing a permanent secretariat for the summit, a common alphabet for Turkic languages, a joint institute of Turkic history to help create a common ground for history curricula around the Turkic world, extension of the Istanbul-Almaty (Kazakhstan) transportation network towards other Turkish capitals, and revival of the ancient silk road through train networks among Turkic countries. Also set for discussion are educational projects towards expanded cooperation between education ministries, universities and other educational institutions across the Turkic world through establishing and developing student exchange and scholarship programs. Views on regional and international issues are also to be exchanged during the meeting. Gul is expected to hold bilateral talks with his participating counterparts on the sidelines of the summit, as well to meet with his Azeri counterpart Ilham Aliyev to discuss recent developments in reconciliation talks between Turkey and Armenia towards normalized relations. The summit, initiated in 1992, focuses on consolidating friendly relations and cooperation among participating countries, and strengthening peace and stability in the region. In related news, accepting his French counterpart Nicolas Sarkozy's invitation for the official start of Turkey Season in France, President Abdullah Gul will travel to Paris on Oct. 8. During his stay in the French capital, Gul is also expected to hold talks with Sarkozy on Turkey's European Union accession negotiations as well as bilateral ties. The season, which began in July and will last through next March, aims to make Turkey and Turkish culture better known across France through cultural events and to help dispel French misconceptions and misinterpretations about Turkey and its bid to become part of the EU.